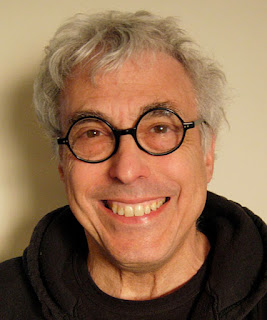 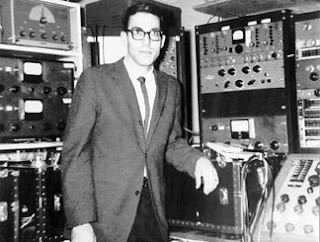 Jon Howard Appleton was born in Los Angeles, California on January 4th, 1939. He is a composer, author, music teacher and a pioneer in electro-acoustic music. In the late '50s he became a college professor after graduating at Reed College in Portland, Oregon. In the early '60s he moved to San Francisco, California and simultaneously to his studies with Andrew Imbrie at the University of California he began to teach music at the Verde Valley School in Sedona, Arizona where he conducted the choir and orchestra, taught music theory, history and piano lessons. After graduating at University of Oregon in Eugene, Oregon, he assembled a primitive electronic music studio and composed his first works in this genre. In the mid-sixties he was invited by Vladimir Ussachevsky to study at the legendary Columbia-Princeton Electronic Music Studios and soon after that he began to teach at the Dartmouth College in New Hampshire (where he formed the graduate program in electro-acoustic music in 1989 and taught until 2009). In the mid seventies Jon left the Dartmouth College in 1976-1977 when he assumed the position of director of Elektronmusikstudion, Sweden's national center for electronic music. After that Jon returned to Dartmouth College and taught in several institutions and Universities all around the world (like Keio University in Tokyo) and helped the composer/engineer Andre Smirnov to establish the Theremin Center at the Moscow Conservatory of Music, where Jon also teaches at least once a year! 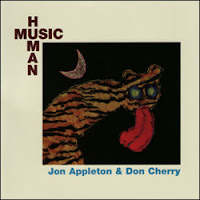 In 1969 Appleton published his first recordings ("Appleton Syntonic Menageire" and also his collaboration with jazz musician Don Cherry on the album "Human Music"). Since that he recorded several albums, many of them played on the Synclavier (called Dartmouth Digital Synthesizer in the first years), an instrument he developed with Sydney Alonso and Cameron Jones. This instrument was very famous - mainly in the eighties, when it became very well known even being a very expensive machine. His compositions includes works for Orchestra, Chamber, Vocal, Choral, Piano, Synclavier and other digital instruments and, of course, electro-acoustic music!


You can find more infos on Jon's website: www.appletonjon.com

I met Jon Appleton in São Paulo on last august. He was invited by his former student Vanderlei Lucentini to come to Brazil to some lectures and a pocket concert at an event called Actamedia 10 in which Vanderlei was the curator. Jon Appleton is a very kind and gentle man. And very funny (what was one of the main things I liked in Jon: his good sense of humor!). I wish to thank so much Jon for this interview and for being always very kind! And also want to thank Vanderlei Lucentini for the opportunity of meeting Jon personally!

ASTRONAUTA - Jon, what are your musical memories from your childhood and when did you noticed that you'd like to be a professional musician? And how did you became interested in electro-acoustic/electronic music?

APPLETON - I wanted to become a composer from the time I was six years old. At nine years old I composed "The Martian Concerto". Juvenal. 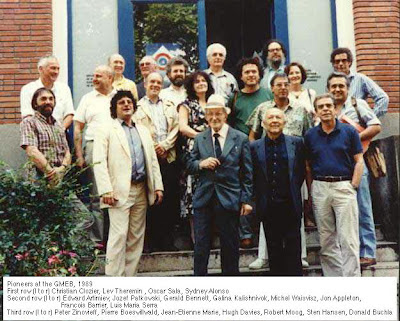 ASTRONAUTA - In the early '90s you helped to organize the Theremin Center for Electronic Music at the Moscow Conservatory of Music. And since then you continue to teach there once a year. How is your relation with the theremin, is that an instrument you like to play or to compose for? And how about Leon Theremin, had you met him at some point in your lives? What's your impression about him and the instrument he created?

APPLETON - I met Lev Theremin in Bourges, France. (See this historic photo with Theremin, me, Moog, Buchla, etc.) I have composed three pieces for theremin - all of them for Lydia Kavina. The instrument is difficult to play musically. I don't understand why people are so fascinated with it. 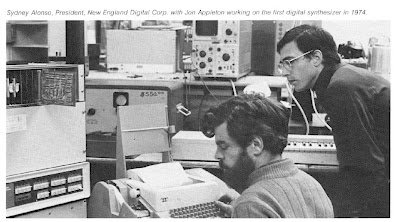 ASTRONAUTA - You are one of the few persons in the world who invented/developed a musical instrument (the Synclavier, the first commercial digital synthesizer). How was the process to build the first prototype and make the necessary adjustments till you, Sydney Alonso and Cameron Jones said "ok, here's the synclavier!"? Do you still have one of these first Synclaviers (and still plays this instrument sometimes)?

APPLETON - I have the first and the second Synclavier but I don't play them. I am not sure they work. Sydney and Cameron and I developed the instrument first from something called The Dartmouth Digital Synthesizer. It was my conception and their design.

APPLETON - Bob Moog was a very gentle and kind person. He was a terrible businessman. See photo. I met Bob at the Columbia-Princeton Electronic Music Center in 1965. Don Cherry and I met through our record label Flying Dutchman. He had an enormous musical imagination and was willing to try anything. 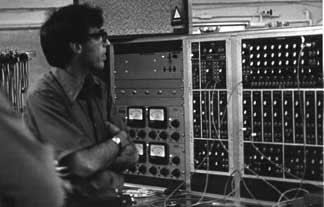 ASTRONAUTA - Your piece "Chef d'Ouevre" is very nice! It's an electro-acoustic piece but, in my head, I make a comparison with Andy Warhol and pop-art that was emerging almost at the same period (don't know if I'm being fool to make this comparison...) Did you like the pop-art movement in the sixties and it kind of influenced you somehow? Or, better, what other art forms influenced your music?

APPLETON - Maybe many artists at the time were interested in incorporating elements of popular culture in the late 1960s. I don't know many composers who did this. "Chef d'Ouevre"attracted a lot of attention because of this. It was actually released on a 45 rpm record with "Newark Airport Rock" on the second side. My favorite piece from this era is "Time Square Times Ten" (http://www.folkways.si.edu/TrackDetails.aspx?itermid=32519). You can hear a Moog Synthesizer in the piece. 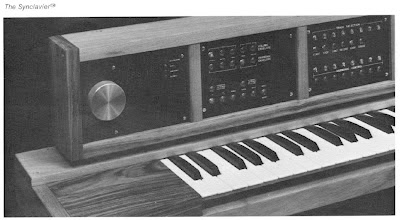 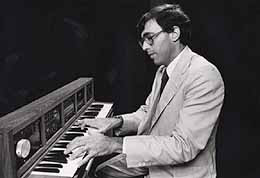 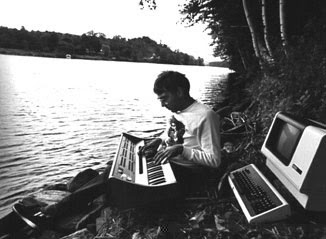 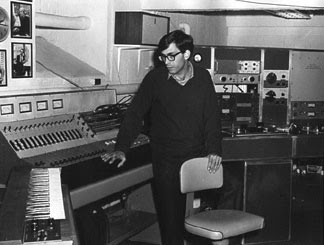