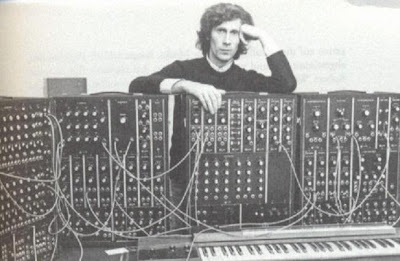 Eberhard Schoener was born in Stuttgart (Germany) on May 13th, 1938. He started playing the violin at age of 4. In 1958, Eberhard attended the Academy of Music in Detmold, where his professor was the Hungarian violinist Tibor Varga. In the next year, Eberhard studied and conducted at Italian music school Accademia Musicale Chigiana, in Siena. In 1960, Mr. Schoener was the First Violin at the Bavarian State Opera House, where he was the musical supervisor from 1964 to 1968. 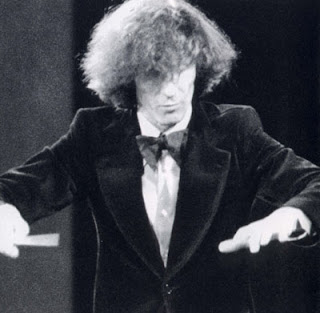 In the late '60s, Eberhard Schoener set up the Bavaria-Studios for Electronic Music, and he was also one of the first musicians in Germany to purchase a Moog Synthesizer. In 1971, Eberhard Schoener released "Destruction of Harmony", a record in which he recreates pieces from Bach and Vivaldi using his Moog Synthesizer. In 1972, he conducted the Munich Symphony Orchestra and the Toelzer Boys' Choir in several Procol Harum concerts in Austria, Switzerland and Germany. In 1974, he collaborated with Jon Lord (the well known Hammond organist of Deep Purple) and the Orchestra of the Munich Chamber Opera House in a performance to the German TV (also faturing David Coverdale, Glenn Hughes, Tony Ashton, Ray Fenwick and Pete York). "Windows", the album recorded in this concert was released later that year. In 1975, "Sarabande", the second Lord-Schoener collaboration album is recorded (released in 1976). In 1977, the album "The Book" brings Andy Summers on guitar, marking the first of some collaborations between Schoener and The Police members - the complete trio recorded together on Schoener's albums"Flashback" and "Video Magic", both released in 1978). 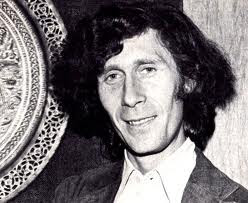 SCHOENER - I started playing violin in the age of 4. After studying violin and conducting I was influenced by experimental music and since then I try to create music consisting of rock-classic and electronic music.

ASTRONAUTA - You had one of the first (if not the first one) Modular Moog Synthesizer in Germany. How and when did you purchase that?

SCHOENER - Actually it was Moog No. 2 and it returned from John Lennon. He influenced me a lot and for years it was one of my favourite instruments.

ASTRONAUTA - You and Florian Fricke (from Popol Vuh) lived near each other for some time, that's right? Did you kept in contact with him? Was Florian a friend of yours?

SCHOENER - Florian was not a friend, but we knew each other very well.

ASTRONAUTA - You worked with very well known rock artists like Jon Lord and Sting. How did you meet them and how was to work with them? 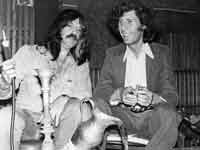 SCHOENER - Jon Lord I met first for the production "Windows" for the Prix Jeneusse, which was shown in 16 european countries live. From the group Police I first met Andy Summers and because I also was looking for a drummer and bass-player and singer, he brought the two others and for some years we worked together very closely.


ASTRONAUTA - What are your plans for the future? Do you plan to release a new album soon? Do you think about or have any plan to mix orchestra with a rock band again in the future?

SCHOENER - At the moment we are planning a new album to a concert, what probably will do next year in Munich called "Space Night". 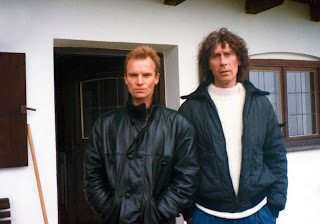 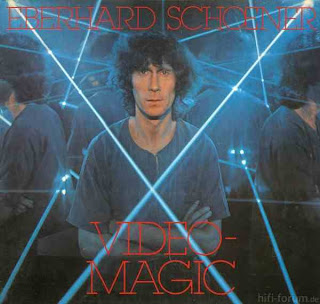 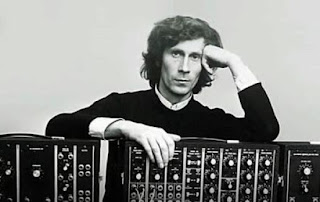