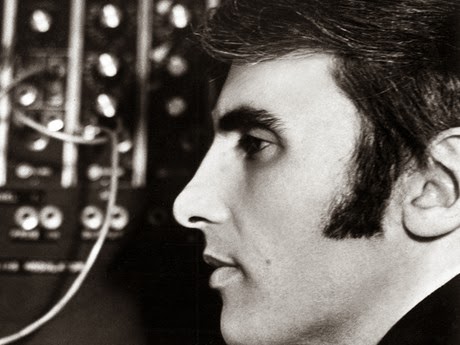 Hyman Paul Bley was born on November 10th 1932 in Montreal, Canada. His mother was Betty Marcovitch (an immigrant from Romania) and his father was Joe Bley. Paul studied violin and piano in his childhood and began his career as a professional musician in the second half of the '40s. In 1949 (aged 18) he replaced jazz pianist Oscar Peterson at the Alberta Lounge (Montreal). In the next year - 1950 - he moved to New York, where he became very active as a pianist in the city's jazz scene, playing with some of the greatest jazz giants of the time, like Charlie Parker, Sonny Rollins, Ben Webster, and others. In 1953, Paul Bley released his debut album, "Introducing Paul Bley" (with Charles Mingus on double bass and Art Blakey on drums). 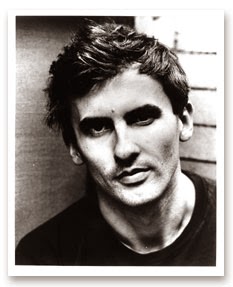 In 1957, Paul Bley moved to California where he played with artists like Ornette Coleman, Don Cherry, Charlie Haden, Billy Higgens, Bobby Hutchinson, Scotty LaFaro, and others. He returned to NY two years later, to play at the Five Spot Cafe (his band mates were Roland Kirk, Oliver Nelson and Jimmy Giuffre).

In the 1960, Paul Bley appeared in two albums by Charlie Mingus ("Pre-bird" and "Mingus") and in the following year Paul Bley played in Europe for the first time, with Jimmy Giuffre and Steve Swallow. The Jimmy Giuffre 3 released the LP "Fusion" in 1961 (the album included two songs from Carla Bley, Paul Bley's ex-wife). In 1963 Paul Bley and Herbie Hancock were invited to play with Miles Davis and Sonny Rollins. Bley chose Rollins and Herbie chose Miles, so Bley went to Japan on a tour with Rollins later that year and played the piano on the album "Sonny Meets Hawks!", credited to jazz saxophonists Sonny Rollins and Coleman Hawkins. Also in 1963 Paul Bley released the album "Footloose", with Steve Swallow on bass and Pete LaRoca on drums (this album also included compositions from Carla Bley). In 1966 Bley's album "Blood" was released, recorded live in Holland and bringing compositions from Carla Bley, Paul Bley and Annette Peacock, marking a long time collaboration between Bley and Peacock.

In 1972 ECM Records released Paul Bley's LP "Ballads". No synthesizers this time, only Paul on the piano and bassists Gary Peacock (on side A) and Mark Levinson (on side B). In the following year, Paul met video artist Carol Goss and created Improvising Artists (IAI) with her. IAI was credited for the creation of the first "music video" (as a result of the collaboration between jazz musicians and video artists that they produced) and - in 1974 - was also the responsible for producing and releasing Jaco Pastorius recording debut (and also Pat Metheny, who wasn't hired but appeared on the recording sessions for that album).

Through the '80s, '90 and 2000s, Paul Bley has released hundreds of records and toured all around the world. You can find more infos about the man in his autobiography "Stopping Time: Paul Bley and the Transformation of Jazz" (published in 1999) and about his improvisational concepts in the book "Time Will Tell: Conversations With Paul Bley" (published in 2003). I had the honor and pleasure to contact Paul Bley and Carol Goss via Improvising Arts website and Carol in person replied my message and invitation for this interview. I'd like to thank so much Carol and Paul, for giving me this great opportunity to contact one of the most prolific jazz musicians in the whole world! Here's a few questions I've sent to Carol and Paul, which they kindly answered: 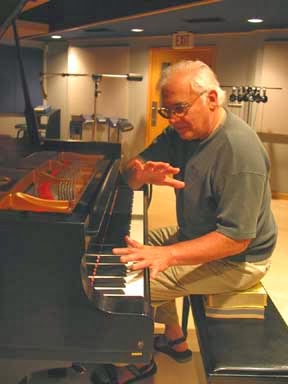 ASTRONAUTA - In the second half of the sixties you began to experiment with synthesizers, being one of the early pioneers in bringing a Moog Modular Synthesizer onstage, at the Philharmonic Hall (NY), on December 26th, 1969. You also used an ARP 2500 in some of your albums, that's right? How did you realize that the synthesizers could fit your music and what was your motivation to create The Synthesizer Show (with Annette Peacock) in the early '70s? And, looking back at those days, what are your best and worst memories on using a Modular Synthesizer to play live? How and when did you meet Robert Moog for the first time and how's your memories about him? 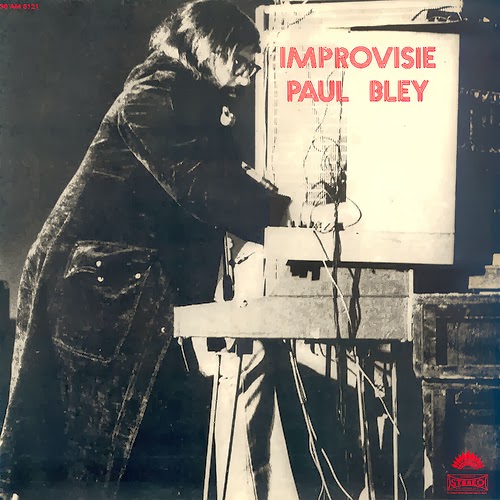 PAUL BLEY - The synthesizers had unlimited range: higher and lower than human hearing. One push of a key could trigger many things.

Worst memory: It was taking forever to set up the ARP at the Village Vanguard, all the cables, pedals, etc. The audience was sitting waiting. Finally Max Gordon said, 'Get out - stay out - and don't come back!'
I never played the Vanguard again.

ASTRONAUTA -How and when did you meet Robert Moog for the first time and how's your memories about him?

PAUL BLEY - I called Bob Moog and said it was Paul Bley. He invited me to his factory in Trumansburg. I had a friend's car and we put the synth in the back seat while the motor was running.

ASTRONAUTA - In the seventies you and Carol Goss founded Improvising Arts (IAI), responsible for releasing the debut album of both Jaco Pastorius and Pat Metheny. How did you meet this two guys and how was the feeling for you to release this album, since Jaco and Pat became two of the most well-known names od the jazz-rock in the seventies?

CAROL GOSS - Paul and I went in Miami for the winter. I arranged a couple of gigs down there for Paul with the ARP Synthesizer - one for PBS television and another at the Space Transit Planetarium in Coconut Grove. We called the recording we made at the planetarium: "Blast Off". Paul brought a rhythm section down from NYC for those gigs. But later on people introduced him to some of the local musicians - including Jaco Pastorius and Bruce Ditmas. When Paul and I produced the "Jaco" album in NYC we flew Jaco up from Miami in the Spring of 1974. Bruce was already in New York. Before the session at the Blue Rock Studios, they did a gig at the 'Cafe Wha?' in Greenwich Village, which had Ross Traut as the guitarrist. Pat Metheny was a student at Berklee in Boston. He was in the audience and asked to sit in. The rest is history.

ASTRONAUTA - What are your plans for the future, new releases, next concerts? 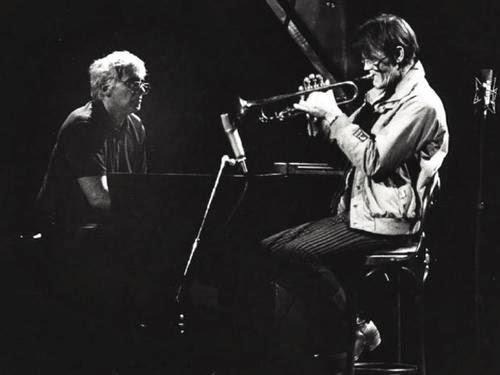 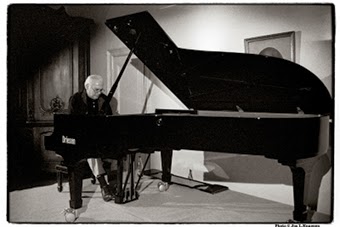 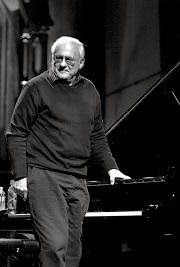