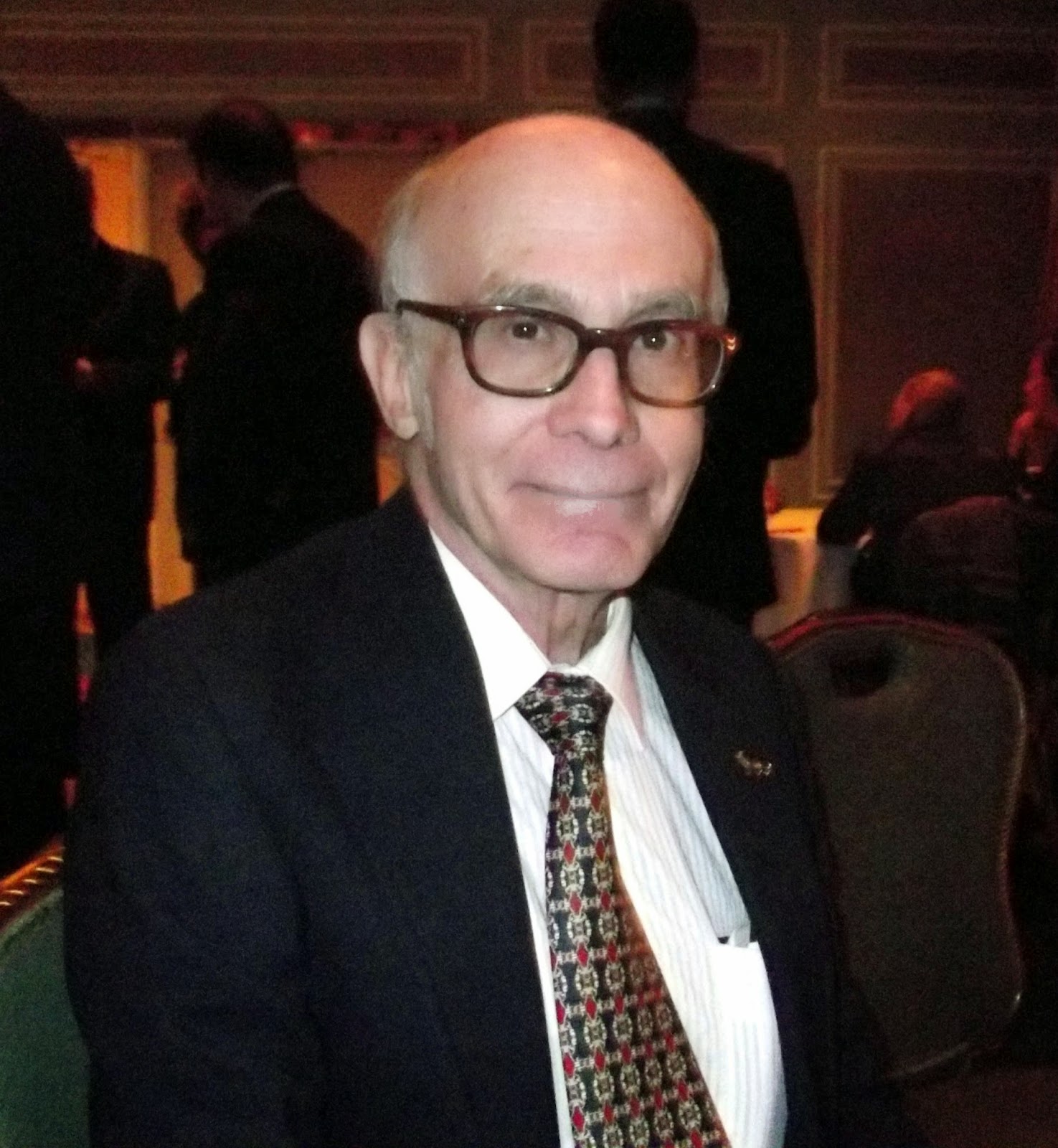 Peter Mauzey was born in Poughskeepsie, a city in New York State, USA, in 1930. In his childhood and teenage days he played clarinet and also became a self-taught electronics repairman, and it was exactly his interest in music and electronic equipment that led Peter Mauzey to become one of the most important persons "behind the scenes" - let's use this term - of the early days of electronic music in the United States Of America. In the mid-50s, as a student at Columbia University and, among other activities at the campus, the Chief Engineer of the Columbia radio station, Peter had the opportunity to contact Vladimir Ussachevsky and became the first director of engineering of the newly assembled Columbia-Princeton Electronic Music Center, in 1959.

Later on, also at Columbia University, Peter Mauzey was one of the instructors of Robert Moog, that would construct his own synthesizer in 1964 (together with Herb Deutsch), and change the world of music forever with his R. A. Moog Co. (which later became Moog Music). Peter Mauzey himself developed and built a variety of electronic equipment and also was responsible for many features and improvements on the famous RCA Music Synthesizer Mk II, at Columbia-Princeton Electronic Music Center.

I had the opportunity to contact Peter Mauzey via email for this interview (and when I say opportunity I mean a very big opportunity, since it's not exactly easy to find information about the man on the internet). So, that's it. A very gentle man, Peter kindly agreed to do the interview, and here it is!

ASTRONAUTA - Peter, where and when were you born and lived your childhood days? And how was your first contact with music and arts?

PETER MAUZEY - I was born in 1930 in Poughkeepsie, New York, USA. From about age six until college I lived in Saratoga Springs, New York, USA. I enjoyed listening to music, especially classical, and was intrigued by art. I played the clarinet in the high school band - not well, my father assured me.

ASTRONAUTA - How did you become interested in electronics and electronic music?

PETER MAUZEY - My interest in electronics was initially motivated by World War II. When radios stopped working in our household, repair people and replacement parts were hard to find. So I became a self-taught repairman, eventually also for other families. That activity continued when I left Saratoga Springs to attend Columbia University in New York City.

PETER MAUZEY - I did not recognize the significance of my meeting with Vladimir Ussachevsky when it occurred. My ability to repair electronics was known on the Columbia campus and Ussachevsky was in charge of electronic equipment in the Music Department. He asked me if I could maintain the record players in the Music Library; I agreed to do so. Also, as student Chief Engineer of the Columbia radio station, WKCR, I invited Vladimir to listen to some effects created with the station's newly acquired tape recorder. Included were the reverberation that resulted from combining some of the signal being played back with the signal being recorded. Those events, and others, began my association with Vladimir that lasted until his death.

ASTRONAUTA - Can you tell us about your first contact with the RCA Music Synthesizer? And what was your collaboration to improve the synthesizer?

PETER MAUZEY - For reasons not entirely known to me, RCA agreed to dismantle their synthesizer, pack the pieces in boxes, and ship the boxes to the Music Center. I, and several Columbia students, put the pieces together, with help from comprehensive documentation supplied by RCA.

The RCA configuration recorded on lacquer ("acetate") discs. We decided to instead record on magnetic tape. I designed and constructed an optical means to synchronize the synthesizer with the tape recorder.

ASTRONAUTA - And how about your Columbia-Princeton Music Center days? How it was to work there?

PETER MAUZEY - Working at the Music Center was enjoyable. I was able to combine teaching of the students employed by the Center with designing electronic equipment. The primary impediments were being also a graduate student and an instructor in the Columbia Electrical Engineering Department.

ASTRONAUTA - How and when did you meet Robert Moog? And what are your memories about him?

PETER MAUZEY - Robert Moog was a student in an electronic circuits course for which I was the instructor in the laboratory. He asked many incisive questions, as did other students. I don't know whether he was then aware of his entrepreneurial spirit; I wasn't.

ASTRONAUTA - How did you see the changes in technology applied to music and arts during the last six decades and how do you see that changes nowadays, in a retrospective way?

PETER MAUZEY - The ubiquity of programmable computers is the most obvious change. I'm not qualified to judge whether that has enabled the creation of better music. Computers have made easier combining auditory and visual effects into a single performance. Also, during that sixty years, integrated circuits have made electronic equipment smaller, more reliable, less power hungry, and often inexpensive enough to be disposable rather that worth repairing.

ASTRONAUTA - What are your most recent projects and next plans?

PETER MAUZEY - I'm retired from remunerative work but keep busy as a volunteer, still as a repairman, with computers often the target. Also, I'm one of many Columbia graduates who interview high school students that apply for admission to Columbia and I mentor students who are admitted. My mentoring led me to become a member of the Society of Columbia Graduates.

I'm a Life Senior Member of the Institute of Electrical and Electronics Engineers (IEEE), and a member of the Audio Engineering Society, and of the Acoustical Society of America. I'm active on the IEEE Member and Geographic Activities Student Activities Committee and as a Member at Large in the IEEE New York Section.