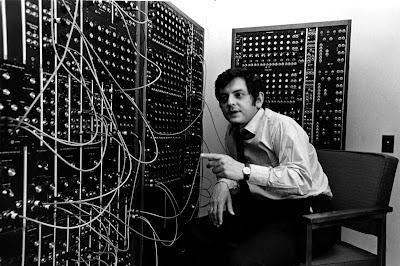 Joel Chadabe, native of New York, studied with Elliott Carter at the Yale School of Music. Following three years in Europe, he returned to New York and established an electronic music studio at the State University of New York at Albany.

In 1967, he created the design for an analog-programmable Moog synthesizer and commissioned Robert Moog to build it. In 1977, Joel Chadabe and Roger Meyers developed the PLAY Program, the first software music sequencer. From 1983 to 1994, Joel Chadabe was the president of Intelligent Music, the first company to develop and distribute software and hardware for interactive composing, In 1994, he founded Electronic Music Foundation (EMF), a non-profit organization dedicated to the history and creative potential of electronic music. In 2006, he founded Ear To The Earth, a worldwide network for environmental sound.

He has performed his music at festivals and venues around the world since 1969, with Jan Williams, Bruno Spoerri, and other musicians. His music is recorded on EMF media, Deep Listening, CDCM, Centaur, Lovely Music, Opus One, CP2, and Folkways labels. He is the author of 'Electric Sound: The Past and the Promise of Electronic Music', published by Prentice Hall in November 1996.

My first contact with Joel Chadabe's history was, of course, reading and researching about the early days of Moog synthesizer. I've contacted Joel via his official website and, after that, via email to do this interview. He was very gentle in accepting to answer my questions and it's a great pleasure and honor to contact this pioneer and historian of electronic music! Here's the interview with Joel Chadabe: 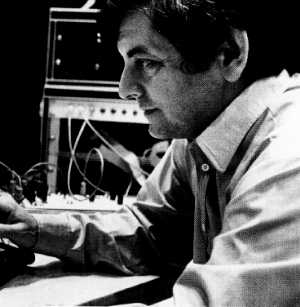 JOEL - As early as I can remember, I played the piano as a child, but I began to take the piano more seriously when I was about 15. I was particularly impressed by Benno Moiseiwitsch, a Russian pianist, not very known today but wonderful. I grew up in New York so I was exposed to a lot of different kinds of music.

ASTRONAUTA - How and when did you meet Robert Moog? What are your memories about Bob Moog?

JOEL - I met Bob in 1965. I was asked to set up an electronic music studio in the State University of New York at Albany, which was down the road from where had set up his office. I heard about Bob from Alvin Lucier, in fact, and went to visit. We became friends very easily and quickly. I purchased some equipment and then the next year purchased some more, and so on. Bob was a very lively personality, very engaged in what he was doing, and very social. He liked to talk, and we went swimming in a nearby lake when I came to visit. 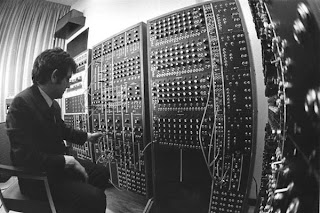 JOEL - The special features were in the automation through eight sequencers controlled by a digital clock. We called it the CEMS (Coordinated Electronic Music Studio) System. I think it was eventually taken apart and the various components sold separately.

I'm now writing a more detailed account of working with Bob and of the synthesizer and the CEMS System and I'm planning to publish as a short electronic book. It will be available through Intelligent Arts. If anyone wants to know more about it, I invite them to go to intelligentarts.net and sign up for the email list. 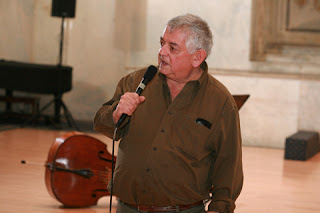 JOEL - I traveled a lot with analog equipment. It was difficult because the oscillators were sensitive to heat and humidity. They were unstable. So I figured that if everything was working at 3 in the afternoon, I had a 50% chance that it would be ok in the evening. But I think a lot of people find it easier to work with analog equipment. For me, when I started using digital equipment in 1977, I found it wonderfully stable. I could be sure that what I did in the afternoon would be ok in the evening. And I never looked back at the analog times.

ASTRONAUTA - What are your plans to the future (new recordings, next events)?

JOEL - I'm now working with the Kyma System mabe by Symbolic Sound. I find that it has an infinite future of what can be done. So I'm working out new approaches to generating sound and making models for apps that we'll distribute through iTunes. I'm also working out new ways to think of distributing music, also through Intelligent Arts. 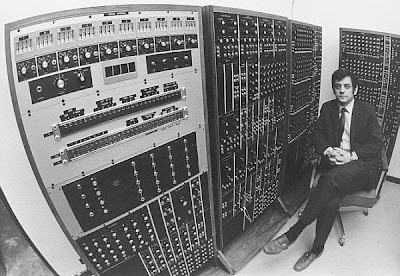 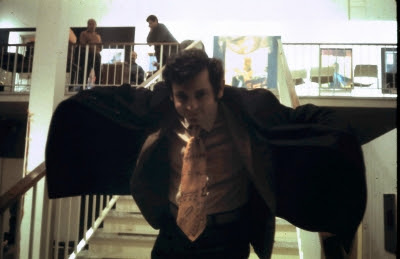 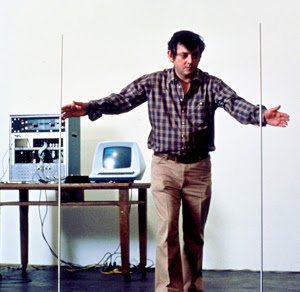